Go to our shop

Why we are here

"Much of my interest in Military Aviation developed from writing my own books on the subject, along the way I realised I had collected quite a library of what are now, rare or out of print books. Some of these are available to buy here. If you don’t find a particular book you are looking for please contact me. I might be able to help you source a copy. Meanwhile, thank you for visiting my website. Enjoy browsing!’ – Angus Mansfield 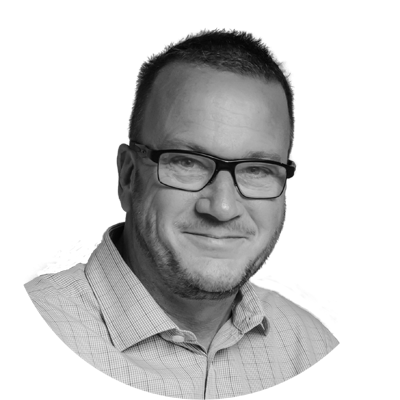 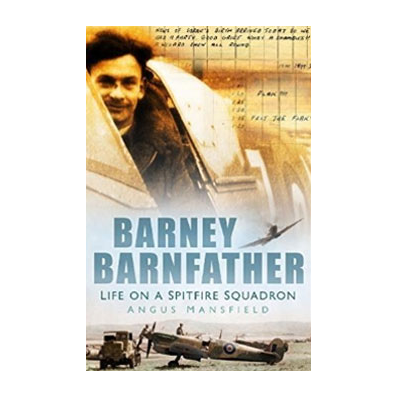 Life on a Spitfire Squadron 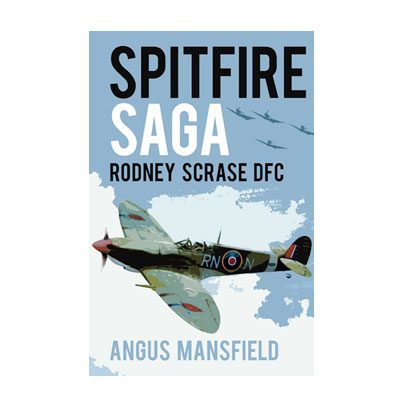 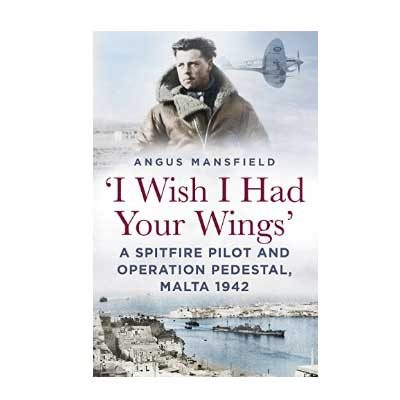 Wish I Had Your Wings

Rodney Scrase’s life in the RAF began in an old airship shed where he took the King’s shilling in May 1941. He learnt to fly at a BFTS in America and went on to fly Spitfires with No 72 and No 1 Squadrons, finally being awarded the Distinguished Flying Cross in 1944. He was released from service with a record of 4 destroyed and 3 damaged, having taken part in the invasions of North Africa, Sicily and Italy and a stint as an instructor in the art of air to air gunnery in Egypt before finishing the war flying escort missions with No 1 Squadron from Manston in Kent. Spitfire Saga uses Rodney’s log books and first hand interviews. The History Press have released an updated paperback version of the book which is available now. This includes a final chapter and epilogue written, with the Scrase family's blessing, following Rodney's sad death in February 2018.

I am always adding to my collection so its always worth coming back to make another visit.