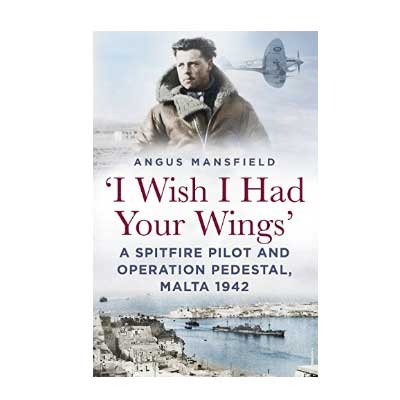 In August 1942, Britain launched Operation Pedestal in an attempt to deliver supplies to the stricken island of Malta, an Allied base which had been under Axis blockade for months. From 9–15 August a convoy of some 50 ships ran the gauntlet of Axis bombers, submarines, E-boats and minefields. Of the original fourteen merchant vessels, only five reached Malta Grand Harbour. Hardback